Bohemian Rhapsody is a foot-stomping celebration of Queen, their music and their extraordinary lead singer Freddie Mercury, who defied stereotypes and shattered convention to become one of the most beloved entertainers on the planet.

The film traces the meteoric rise of the band through their iconic songs and revolutionary sound, their near-implosion as Mercury’s lifestyle spirals out of control, and their triumphant reunion on the eve of Live Aid, where Mercury, facing a life-threatening illness, leads the band in one of the greatest performances in the history of rock music. In the process, cementing the legacy of a band that were always more like a family, and who continue to inspire outsiders, dreamers and music lovers to this day.

Is this the real life?
Is this just fantasy?
Caught in a landslide
No escape from reality
Open your eyes
Look up to the skies and see
I’m just a poor boy, I need no sympathy
Because I’m easy come, easy go
A little high, little low
Anyway the wind blows, doesn’t really matter to me, to me

Mama, just killed a man
Put a gun against his head
Pulled my trigger, now he’s dead
Mama, life had just begun
But now I’ve gone and thrown it all away
Mama, ooo
Didn’t mean to make you cry
If I’m not back again this time tomorrow
Carry on, carry on, as if nothing really matters

Too late, my time has come
Sends shivers down my spine
Body’s aching all the time
Goodbye everybody I’ve got to go
Gotta leave you all behind and face the truth
Mama, ooo (anyway the wind blows)
I don’t want to die
I sometimes wish I’d never been born at all

All the way from The Netherlands, fantasy illusionists Magus Utopia are ready to wow … 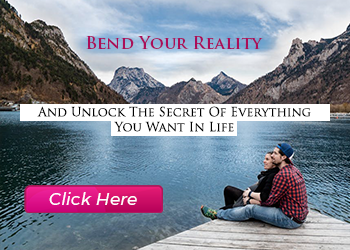